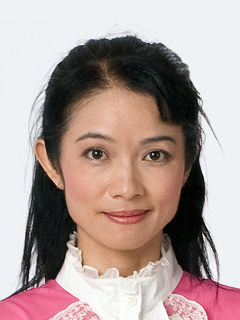 My name is Fen.  I was born in China in the early 1960’s and grew up there  when many resources were scarce due to a long period of natural and man-made disasters, which affected tens of millions of people in China.

Until I was about 7 years old, I did not live with my natural mother and father.  I grew up at my widowed auntie’s house in the countryside.  I was often hungry.  I did not go to pre-school like other children.  I felt that nobody wanted me.  My cousins were always fighting with each other and I was afraid.  I did not know anything about love, but only survival.  I learned to protect what I felt belonged to me, and often felt sorry for myself.

During this time, my parents saw me every now and then.  Why did they not take me home with them?  Were they not my parents and was I not their child? What made them strangers to me since birth?  I felt totally alone.

When I was about 7 years old, I came to live with my mother and father in the city.  By then, I didn’t know what it was like to have a relationship with a mother or father.  I didn’t know why I was punished when I did not obey them.  I felt disrespected, so I talked back to them.    I felt they did not want me, so I would run away from them to a classmate’s house.

My parents seemed to talk endlessly among themselves about money.   Money was everything, and we didn’t have enough.  Thus, when I was about 12 years old, I was pushed to begin working to support my family.  As you might be able to imagine, there was no good work for a 12 year old.  After school, I did my house work, had dinner, then sometimes worked from 12 midnight to 8 in the morning.   I would do almost anything for money:  I helped to build a house by digging a hole, picking out the stones, and building the mud walls, with my bare hands. When my family had money, we would spend it very carefully.  We learned to waste nothing.  This was my childhood.

Twenty years ago, I came to the United States with my husband.  He got his PhD at Queen’s University in the UK and then found a job at the University of Minnesota.  A short time later, I was offered a job in a small food wholesale company as a salesperson.  I worked there for seven years.  My experiences in China taught me to work hard and to work smart.  Thus, I was one of two employees in this small company who was picked up by the largest U.S.-based food distributor.  Coming from a developing country, it is ironic that my husband and I were able to work our way to the upper middle class of American society and also achieve high social standing in our community.   Despite the difficult years in China, my husband and I always tried to be good citizens, helping others when it was in our power to do so.  We thought we had so many friends in those days!

On October 06 of 2010, I received a cryptic voicemail message which would go on to change my life forever: “I am leaving, … so sorry”.  It was from Jenny, our real estate investor in Minnesota.  I called her cellphone, but there was no answer.  I tracked down her business associate in the Twin Cities and discovered that Jenny had committed suicide.  I was beginning to really worry.  Those investment documents needed to be found, or the chance to get back our significant investment would be in jeopardy.   We also found out that Jenny had borrowed a lot of money from other investors, some of which were our friends.  Her last will and testament mentioned her thanks for our friendship and an apology, but nothing else about the investment.   Where had all this money gone and what was it used for?

An uneasy feeling in my stomach matched my growing sense of worry that we would never see that money again.   As the investigation continued, it became clear that the money was not used for investing in real estate, as we had thought.  Suddenly, we received news that some of the investors were thinking that my husband and I were involved in this illegal scheme, because Jenny had told them that their money would allow them to invest in real estate with us in Minnesota and in China !  This was really shocking from people whom we thought were our friends!  Now, not only were we looking at the loss of our investment, but also disagreements, lawsuits, and estrangement from friends.  My worst fear was realized that we might lose everything which we valued and cherished!  I could not make myself eat.  My heart developed palpitations.  I did not have restful sleep.  My heart sunk into despair.

Many good friends deserted us, but some acquaintances defended our character.  One friend told me not to be afraid, because God knows our hearts and we could trust in God’s fairness.  Although I never knew any god, somehow, her words brought a lot of comfort to me.

In January 2011, I met a woman named Julie, and she asked me about my occupation and how she could contact me.  A few weeks later, when her friend had mentioned an opportunity to export seafood from China to the US, Julie remembered me.  While we had business to discuss, I could not get over her contagious joyfulness and friendliness.  Through our conversation, I told her my dire circumstances, and she shared with me this verse from the Bible: “…Look at the birds of the air; they do not sow or reap or store away in barns, and yet your heavenly Father feeds them.  Are you not much more valuable than they?” (Matthew 6:26 NIV).  How I wanted this hope and joy that Julie had!  Sensing that I wanted more from her, she told me that I could give my cares to God directly by believing in His son Jesus Christ and receiving hope and eternal life.  Over the phone, she led me in a prayer to accept God’s offer, and I did. As soon as I began praying, my heavy burden was lifted and it was dissolved in a pool of my tears.  At last, I felt the love and comfort of my heavenly Father, God.   After my tears subsided, I felt a peace and calm which I never knew before.  By the way, right after I accepted Jesus Christ, Julie’s friend changed her mind and instead decided to export the seafood somewhere else, thus not needing my services.  You see, this business opportunity was not a coincidence, as it was God’s plan all along for Julie to share with me about the good news of Jesus Christ in the hour when I most needed it.  It made God’s gift of salvation more wonderful.

After some reluctance in attending a church service, I did decide to give it a try.  I am so glad that I did because I came away feeling that I was just adopted into a warm, loving family and that God would never leave me.  I started attending church, and began going to Bible studies, praying, and enjoying fellowship with believers just like me.  Through studying the Bible and growing in my faith, God began changing my character, my perceptions, and my attitudes about many things.

Although we have not recovered from our lost investment a few years ago, I walked away from this bad situation as a winner, knowing that I am a citizen of heaven, and that I can never be separated from my heavenly Father’s love,… like I am God’s favorite!  When I look back on the past, from my awful childhood to the time that I wanted to die all the time, I see God was at work in my life even when I did not know Him.

I would like to serve God with my life by being trained to teach the Bible and to serve as a full-time minister of the gospel of Jesus Christ….in His time. 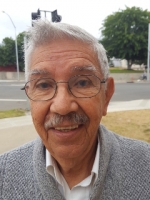 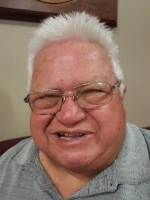 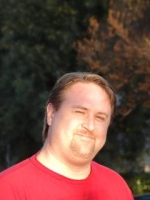 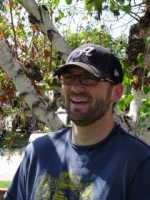 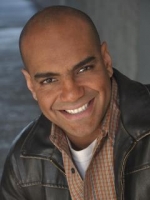 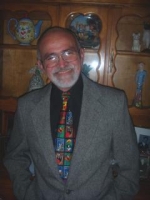 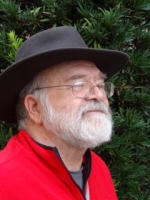 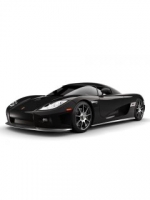 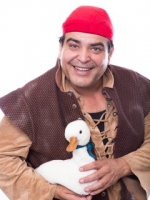 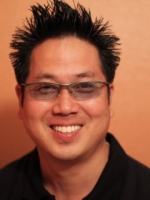 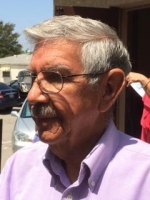 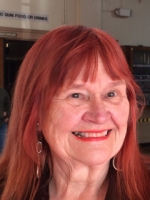 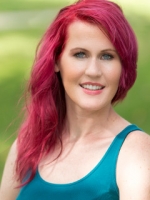 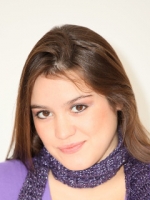 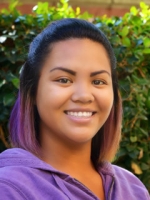 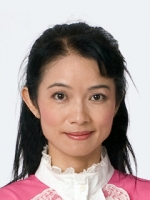 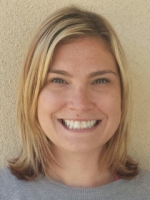 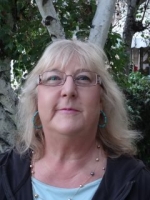 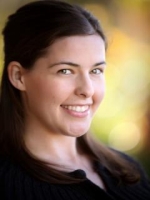 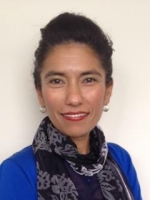 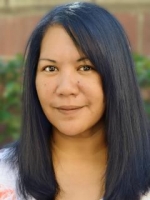